Cove Harbour Title is located in beautiful downtown Ft. Pierce The owners have been in the real estate business for over 20 years and know all the ins and outs of the closing process. Cove Harbour was designed by a real estate broker to service real estate professionals and their clients. We are an attorney designated signee title insurance agency which means we can take care of any title related issues. We are active in our community and love to sponsor local charities , little league teams and our local veterans.

We look forward to helping you through one of the biggest investments of your lifetime! 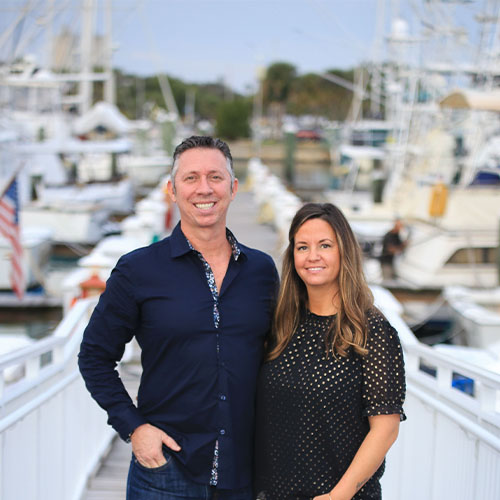 Joe and Megan Branca are Treasure Coast natives and have been in the real estate business over 20 years . After years of helping clients purchase and sell real estate they decided to help those clients through the closing process. They created Cove Harbour Title Services and the rest is history. Joe and Megan have been married for 20 years and have two beautiful little girls. They are active in the community and enjoy hosting charitable events. 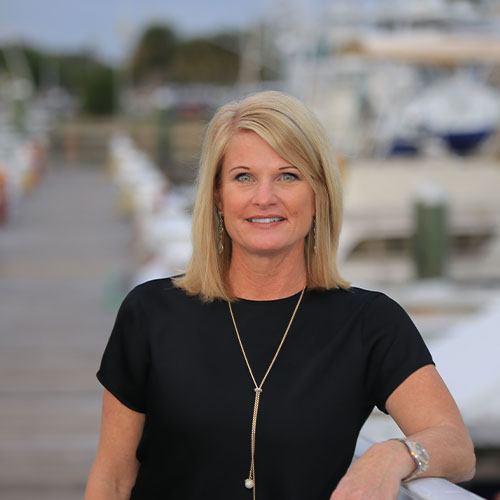 Brittany Huff was born and raised in Fort Pierce, Florida where she currently lives with her husband and three children. Brittany is a paralegal with over 20 years of legal experience focusing primarily in real estate, bankruptcy and simple wills. She has extensive knowledge with foreclosures, short sales and real estate related bankruptcies which has been helpful in her title closing career. 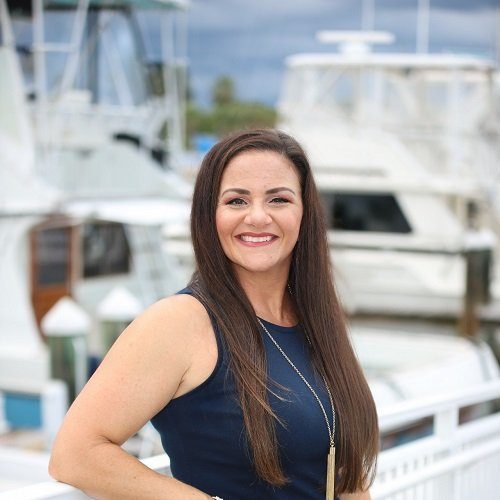 Jaimee Godfrey began her title career when she moved to Fort Pierce in 2002 and has been active in the real estate industry ever since. With 5 years of closing experience, she has developed a wealth of knowledge and expertise over the past 19 years and is committed to continuously improving her knowledge and skills in the real estate and title industry. Jaimee is thorough, communicative, and detail-oriented and she will be by your side every step of the way. When she’s not closing transactions, you can find her on the water with her husband and 3 children. 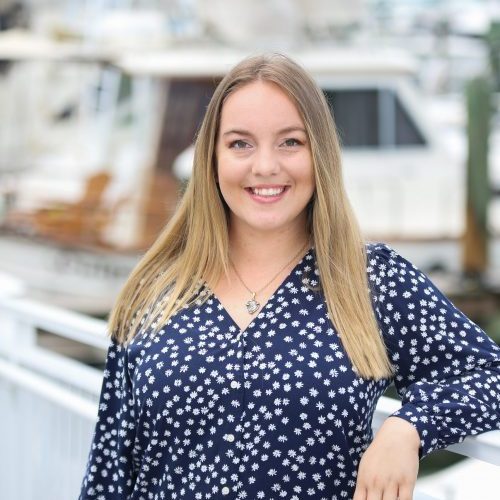 Zoe Fisher is a lifelong resident of Saint Lucie County. She graduated from Fort Pierce Central High School and has attended Indian River State College, where she received her real estate license and a degree in business. During the start of her real estate career, she began working with Cove Harbour Title as a Processor. She is furthering her knowledge as a title processor and reaching to be a full-time closer. 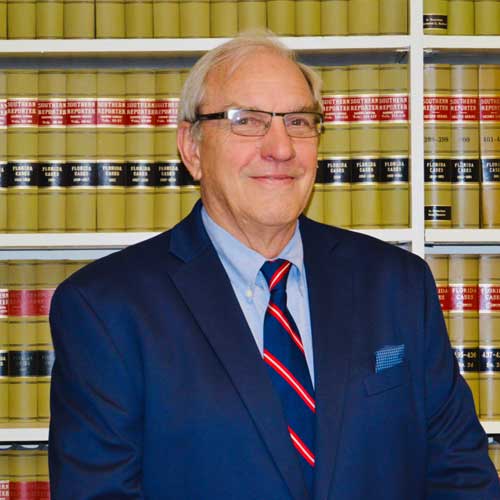 J. Michael Brennan was raised in Fort Pierce, Florida. After obtaining a Bachelor’s Degree in Criminology from Florida State University, he enlisted in the United States Army serving in the Intelligence Corp. Upon being honorably discharged from the Army, he earned a Juris Doctorate from Stetson College of Law.

Since 1989, he has only represented injured workers in obtaining needed benefits. J. Michael Brennan also served as a part-time U.S. Magistrate for the Northern Division of the Southern District of Federal District Court in Florida until he retired in 1992.

J. Michael Brennan has been married to his wife, Elaine, for 50 years. They have raised three children and have eight grandchildren.

Trust Us For Your Title Needs

Get a quote Now!